It’s no news neither a new phenomenon which leads to the instabilities surrounding artistes in the music industry. Right from the inception, the industry has seen great and potential acts which caught much attention from the spectators and fans in particular but for unforeseen circumstances, would find themselves exiting from the music scene slowly and gradually. This phenomenon hasn’t still changed. Here’s a Top Ten List of Nigerian Artistes who started very well but do not seem to preach consistency. We personally believe they need a “musical revival”. 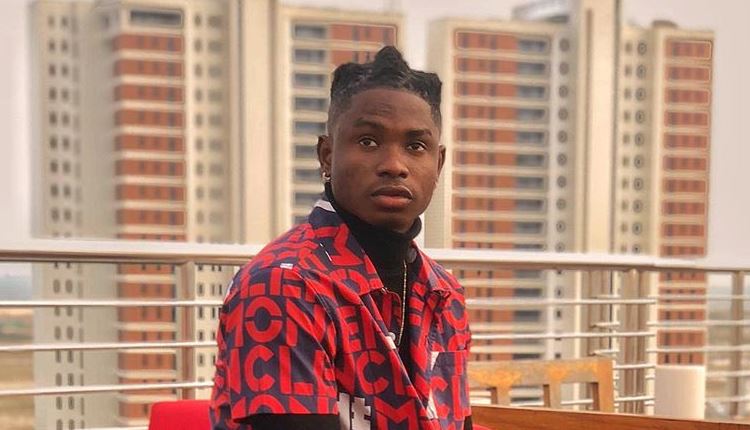 1. Lil Kesh: The Mr Yagi himself and a former signee of the Olamide YBNl label which he was signed to in 2015 And later Left to start his own label after his contract expired, since then he couldn’t really keep up with the pace the industry was moving at, compare to how he started he is no More doing well, unlike his first two years, he hasn’t been giving us hits back to back like his good old days and now the question in everyone’s mouth and heart is where is Lil Kesh? We hope he comes back Bigger and better 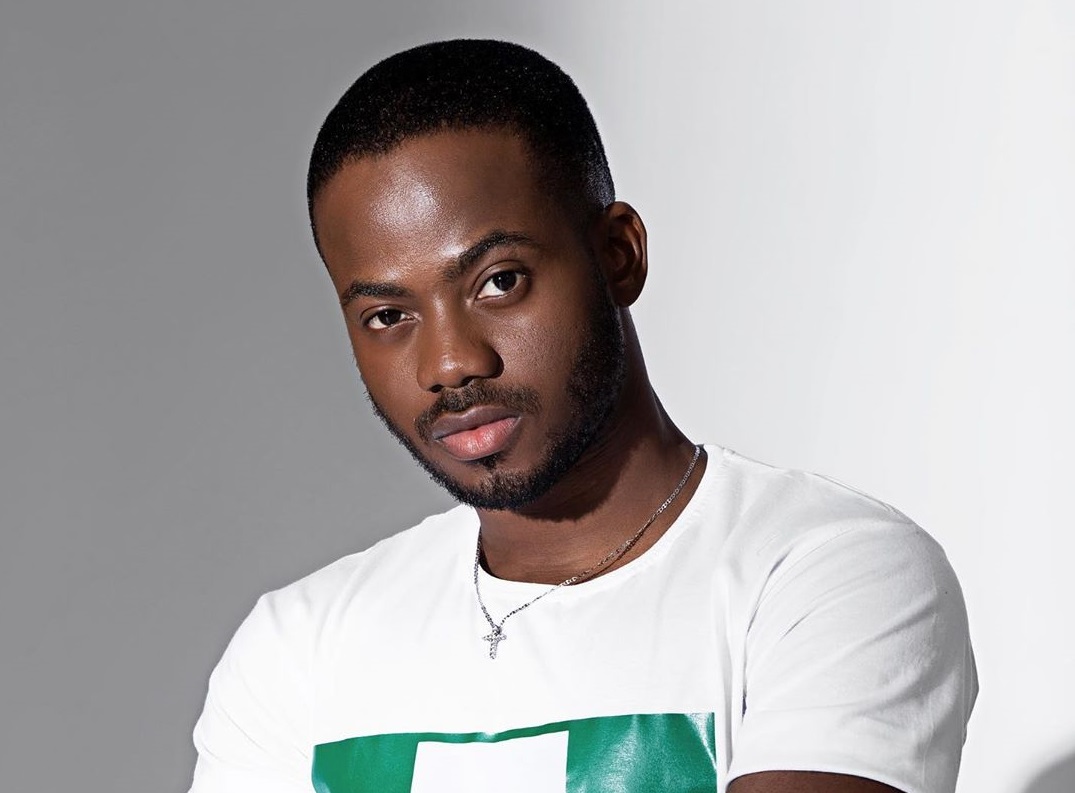 2. Korede Bello: Mega super star indeed after his verse in the viral song “Dorobucci” his name became a thing in the music industry and then he was able to catch attention because of his lovely voice and beautiful face , But despite the fact that he is signed to the most influential and biggest label in Nigeria music industry, Korede Bello has been who he use to be but at the start of the new year 2020 there was a little spark in his music career after Releasing the single sun mini He is currently working on his first studio album and he cites asa and 2Baba as people he draws inspiration from. He just released his latest piece of work ‘mi casa su casa’ of which we believe is pretty impressive. 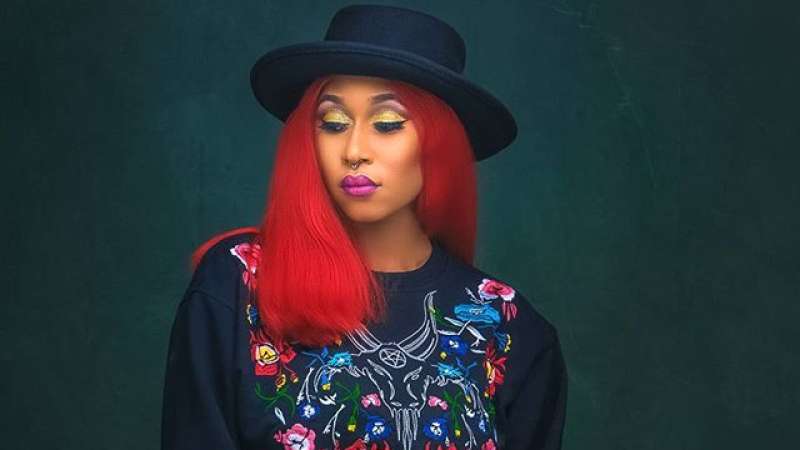 3. Cynthia Morgan: Also knows as Madonna is a reggae Musician and a very Good one but in Recent years she has kept her self away from the music scenes, But recently in an interview she Reveals that she has been facing a lot of family issues, But then she is back and ready to take over again. 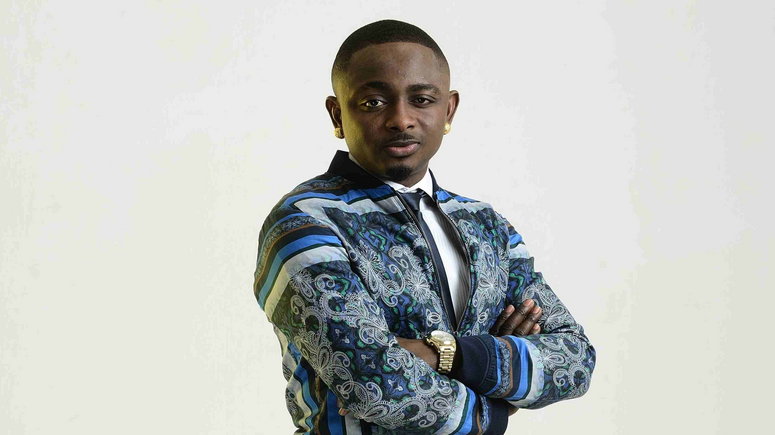 4. Sean Tizzle: Winner of the 2013 Next rated award and the shole’s crooner was seen as the next biggest thing in the music industry, He blew into the limelight After the release of his debut single under Difference entertainment, since then he has released so many singles and featured a few A list Artist like Olamide, Reminisce, Davido, Wizkid, Tiwa Savage, Tory Lanez, Unfortunately his songs are not doing well as it’s supposed to be considering the fact that he has great prospects. 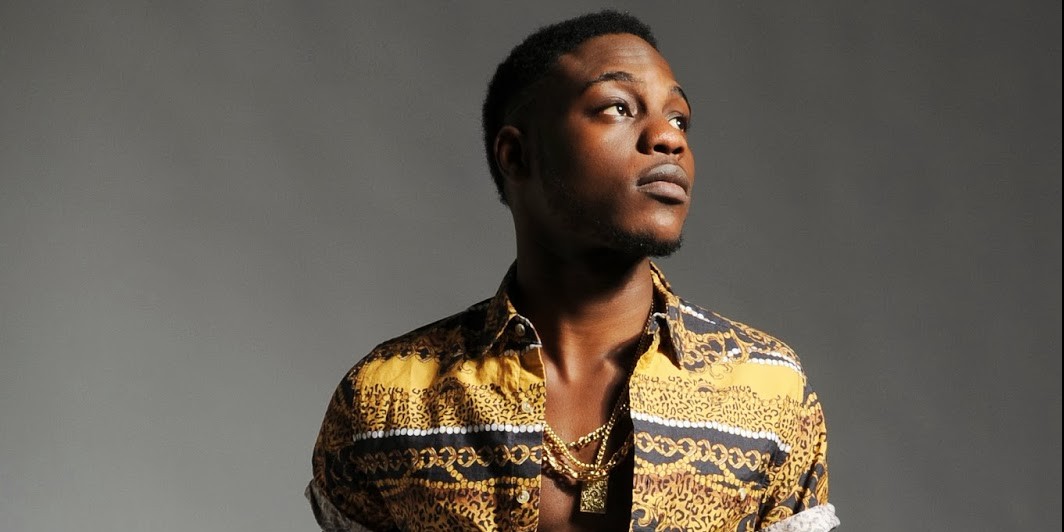 5. L.A.X: Demola AbdulRasak Afolabi also known as l.a.x was signed to starboy Entertainment owned by legendary Nigerian Musician wizkid. After signing he Released a single titled Caro featuring his label boss wizkid which won him the diaspora artist of the year at the Nigeria Entertainment Award Regarded as the new wizkid one will expect him to soar very high in the music industry, but he is in the low, though he is not that bad but he could be better. 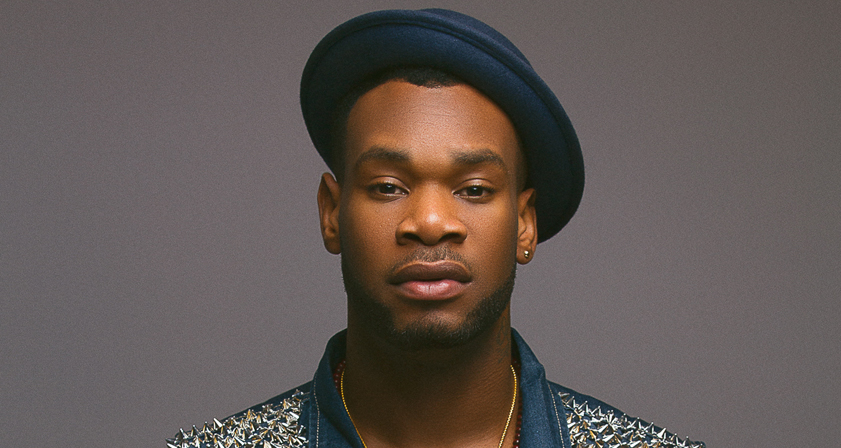 6. D’prince: Charles Enebelli better known by his stage known D’prince is a Nigerian Afro-pop Singer, Songwriter, was formerly a signee if the defunct mohits records though he has featured and Released different mind blowing records, he still hasn’t lived up to expectations.

7. Koker: Olayiwola olabanji kokumo better known as koker is currently signed to chocolate city, he blew into stardom in 2015 with three release of his viral single “Do Something”,his style of music is a fusion of Afro-pop, juju and afro beat Following up the success of his former single he Released a new viral single “kolewerk” he even went to feature Olamide in the remix of the song making it the most popular in the country But unfortunately none of his song has been able to outshine his former singles. 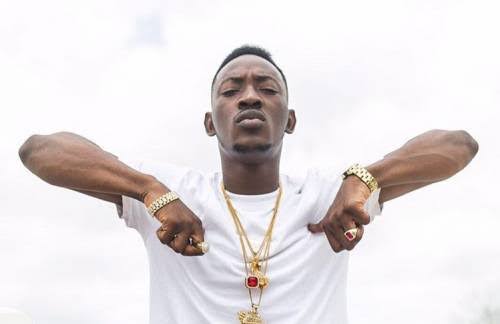 8. Dammykrane: Oyindamola Johnson Emmanuel popularly Known As Dammy Krane is a Nigeria Songwriter and composer At the age of 20 He signed a record deal with hypertek digital and 960Music group He is most famous for hit single “My dear” He is also known for his melodic voice, engaging lyrics and his exciting genre of African Alternative Music. He won the Rookie of the year at the headies award 2012 and got nominated award for the next rated the following He was also involved in a series of controversial issues in recent years and maybe that has affected his consistency in the Music scene. 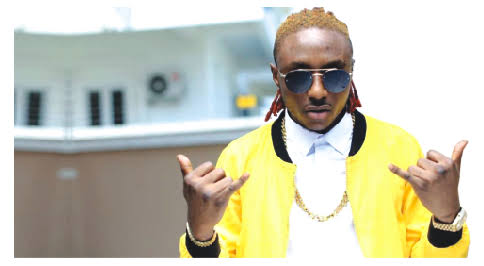 9. Terry G: Gabriel Oche Amanru Popularly known as Terry G is a Nigeria Musician and producer v, he is widely Known for his eccentric dress sense, controversial lyrics and awkward identity, he is fondly called the akpako Master but now he’s really missing in action. 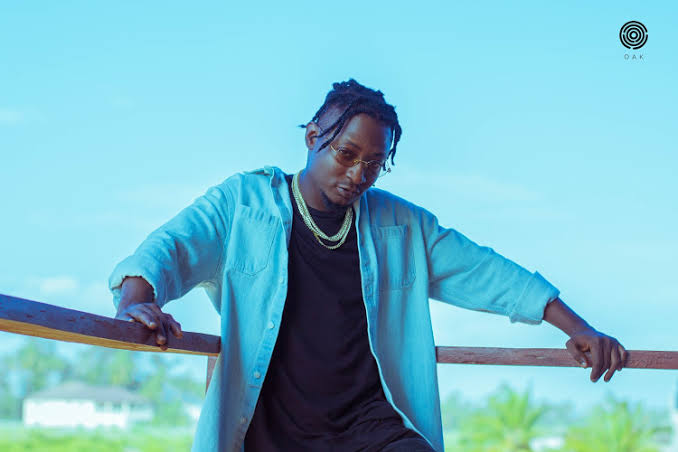 10. Shaydee: Shadrach Adeboye folarin with the stage Name shaydee was signed to Empire mates Entertainment, where he was influential to the writing of some songs of the label compilation album titled Empire mates state of the mind which was released in 2012. Shaydee last hit was the collaboration he had with wizkid on the freestyle titled “won gbo mi ” in 2013 which topped local Music charts in the country and was widely Received among music fans and critics . This year seems to be an amazing year for him after he was featured in DJ cuppy abena single.

We’re strongly of the opinion that if these artistes can re-discover themselves and their strengths while sticking to it and revolving with the trends, they would regain their spots in trending charts.