COVID-19: The Glaring Impact Of Corona Virus On Nollywood

While the coronavirus has been a major issue since the beginning of March, it hadn’t progressed anywhere near the level of its now pandemic status. As the dangerous disease continues to rage around the world, it’s causing all kinds of chaos to all kinds of industries—including Nollywood.

As we continue through this turmoil-ridden time, it’s important to take stock of just how much this disease has shaped the future movie and television industry since the start of the month. While it’s staggering to look at each of these announcements individually, putting them all together lays out can only be described as a seismic shift in how pop culture is being made and distributed during this time. Safe to say, there’s more to come than what we’ve highlighted here.
Check out 5 Nollywood movies that have had production activities halted due to the coronavirus outbreak:

The 2020 release of the noir psychological thriller now appears to be on shaky grounds. Director, Mildred Okwo confirmed in a recent chat with Pulse that while the movie is at its final post-production stage, the restriction of movement has affected its final mix. 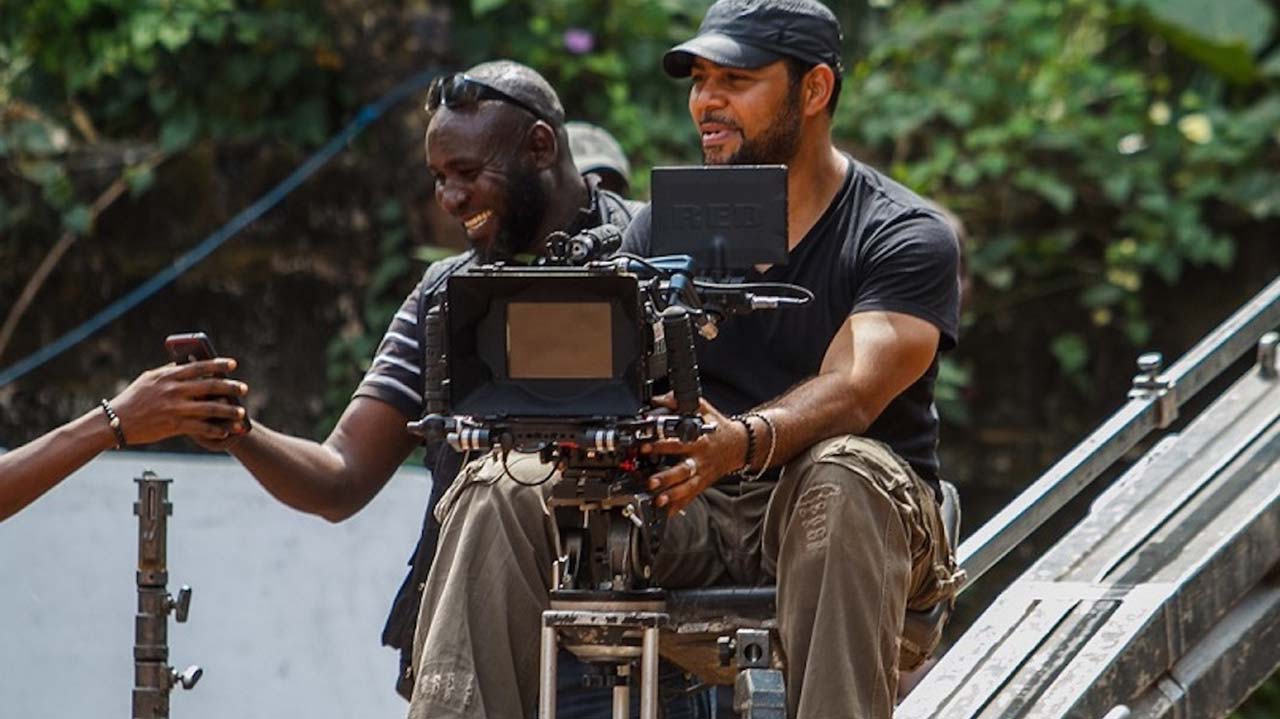 Plans for the screening of ‘La Femme Anjola’ at film festivals have also been affected as the pandemic continues to force international film festivals to push back scheduled events.

The One for Sarah – Trino Motion Pictures

Trino Motion pictures’ upcoming romance has also been hit by the coronavirus. Before the Covid-19 outbreak in Nigeria, producers of ‘The One for Sarah’ had set principal photography for April 2020. Production plans have slowed down as the production company closed office days ago.

According to yet to be verified sources, the film producers have reached out to Ghanaian actors Lydia Forson and Joselyn Dumas to join the cast. Actress, Ini Dima-Okojie is also in talks to play the lead character.

The remake of ‘Nneka the Pretty Serpent’ by Play Network studios has also suffered major setbacks. Auditions for the lead cast was ongoing before the first cases of Covid-19 was announced in Nigeria. While the auditions in Owerri, Abuja and Lagos completed their run, the next stage of preproduction has slowed down following the government’s advice that citizens practice social distancing.

Principal photography for the upcoming crime thriller has been suspended following the outbreak in Nigeria. Filmone’s head of production, Mimi Bartels confirmed that activities were suspended before Monday, March 23, 2020.

Production activities for the anticipated series were among the earliest ongoing film productions to be suspended in Nigeria. According to multiple sources, the Akin Omotoso directed series halted all activities following a directive from the US streamer

We are very optimistic that this virus would end very soon in order for social activities and Nollywood in particular to return back to normal.